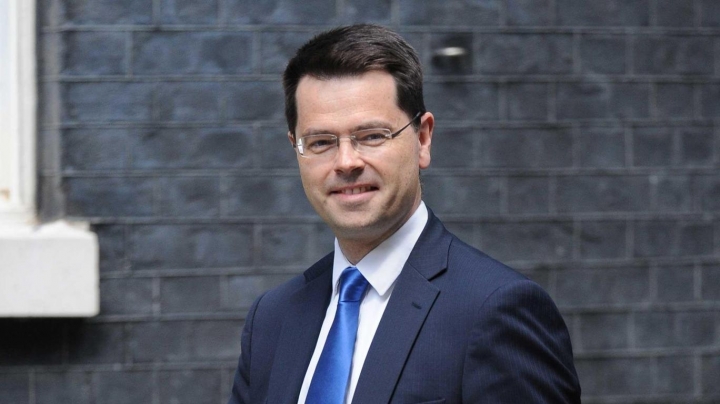 James Brokenshire, the Northern Ireland secretary, reportedly said there was a “high level of collaboration on a joint programme of work” between London and Dublin to control immigration, with a main focus on strengthening the common travel area - the unique arrangement that allows full freedom of movement between people from Ireland and the UK.

The news appears to contradict a Leave campaign claim that EU withdrawal would help the UK "take back our borders" as the move will give greater control of British borders to the Irish government.

In an interview with The Guardian, Mr Brokenshire said the British government was "working closely" with the Irish government to prevent people from avoiding immigration controls by arriving via Ireland.

“We have put in place a range of measures to further combat illegal migration working closely with the Irish government. Our focus is to strengthen the external border of the common travel area [CTA], building on the strong collaboration with our Irish partners," he said.

“We are already working closely with the Irish government and other members of the common travel area to prevent people from seeking to evade UK immigration controls from entering via another part of the CTA. There is a high level of collaboration on a joint programme of work."