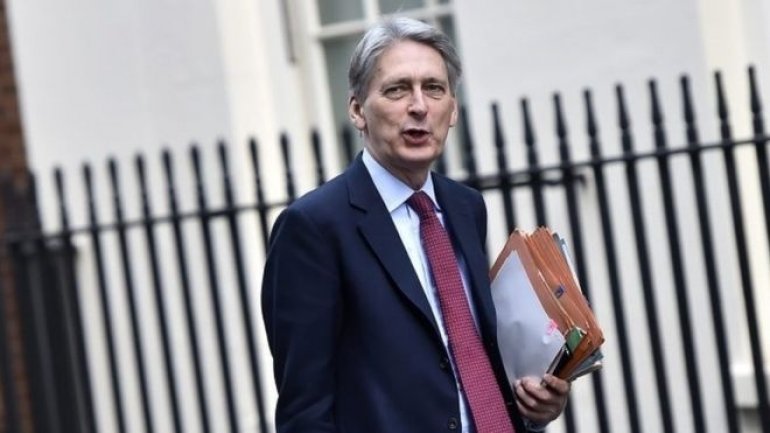 The UK may be forced to change its "economic model" if it is locked out of the single market after Brexit, Chancellor Philip Hammond has said.

Mr Hammond said the government would not "lie down" and would "do whatever we have to do" to remain competitive.

He had been asked by a German newspaper if the UK could become a "tax haven" by further lowering corporation tax.

Labour's Jeremy Corbyn said his comments sounded like "a recipe for some kind of trade war with Europe", BBC reports.