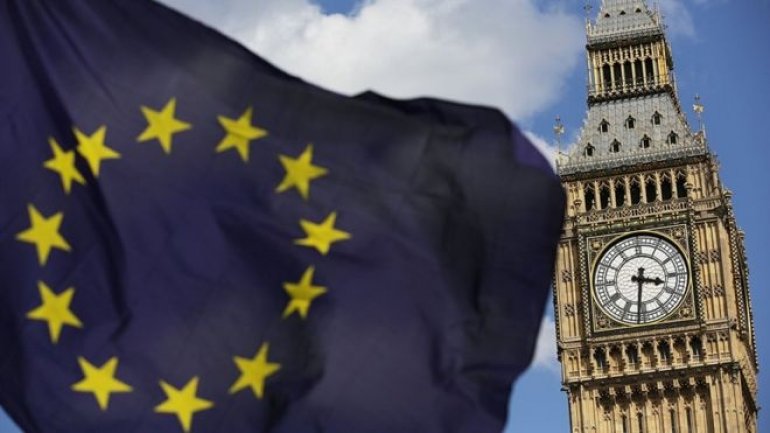 A post-Brexit UK-EU trade deal might take 10 years to finalise and still fail, Britain's ambassador to the EU has privately told the government, BBC informs.

The BBC understands Sir Ivan Rogers warned ministers that the European consensus was that a deal might not be done until the early to mid-2020s.

He also cautioned that an agreement could be rejected ultimately by other EU members' national parliaments.

No 10 expressed confidence in reaching a deal to suit the UK and the EU.

In October, Sir Ivan, who conducted David Cameron's negotiation over the UK's relationship with the EU, advised ministers that the view of the 27 other countries was that a free trade agreement could take as long as a decade.

He said that even once concluded, the deal might not survive the process of ratification, which involves every country having to approve the deal in its own parliament.