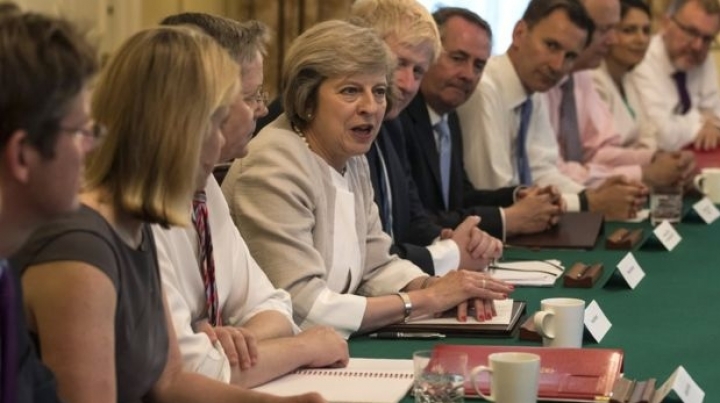 All EU migrants living in the UK will be allowed to stay following Brexit after an amnesty for those who have not already received permanent residency rights, it has been reported.

More than 80 per cent of the 3.6 million EU citizens who currently live in the UK will already have the right to remain by the time Britain leaves the European Union, according to official research.

The Home Office has learned that five in six EU migrants could not be legally deported and those who can will be offered an amnesty and be offered the opportunity to stay, the Telegraph has reported.