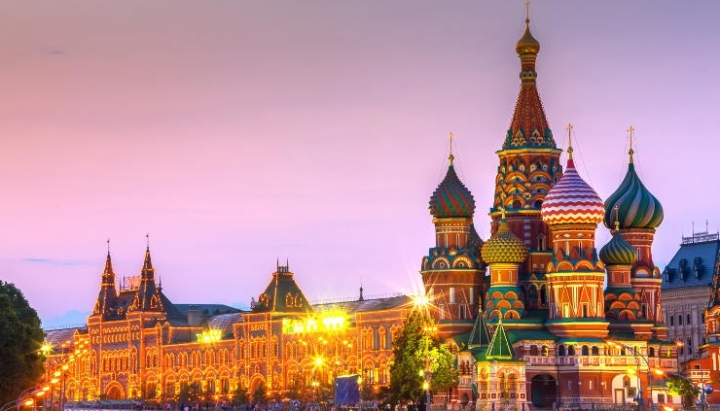 Russian politicians, journalists, and nationalists are reveling in the United Kingdom's historic vote to leave the European Union, banking on a Brussels more amenable to Moscow, and casting Brexit both as a sign of Europe falling apart at the seams and of waning U.S. influence.

Russian television stations spoke of a victory for "Little England," cast the referendum as a "real nightmare for Brussels," and carried images of Nigel Farage -- the leader of the populist, anti-immigration U.K. Independence Party (UKIP) -- drinking beer and declaring a "victory for ordinary people, a victory for decent people."

Russian ultranationalist Vladimir Zhirinovsky hailed the vote as a "heroic deed" by the British people, telling journalists that "agricultural, provincial, working Britain has said 'no' to a union created by the financial mafia, globalists, and the rest of them."

The flamboyant politician predicted that "after the British leave, NATO will collapse, Schengen, the euro" before declaring: "Long live the ruble and the development of Russian ties with all the democratic countries of Europe!"

Communist Party chief Gennady Zyuganov, too, prophesied a chain reaction in Europe, predicting that France, Italy, and the Netherlands would be next to pull out of the EU.

Ahead of the vote, President Vladimir Putin had refrained from commenting publicly on whether he supported Brexit, although Putin's foes warned that leaving Brussels would play straight into the Kremlin's hands.

Commenting after the vote, however, Putin acknowledged that the vote would "undoubtedly have consequences for the world and for Russia" and criticized British Prime Minister David Cameron’s May 17 suggestion that Putin would welcome Brexit, saying Russia “in no way” influenced the outcome. Putin said the vote primarily reflected Britain’s desire not to subsidize weaker economies in the EU and that Cameron’s remark had demonstrated "a low level of political culture."

In contrast with much speculation in Russia, Putin also said he did not expect sanctions imposed on Russia over the crisis in Ukraine to be eased as a result of Britain’s vote.

Earlier on June 24, Kremlin spokesman Dmitry Peskov had told journalists that Russia wants the EU to remain "a prosperous, stable, and predictable" economic power, and that the Kremlin hopes London will understand the need for better relations with Moscow, Radio Free Europe reports.