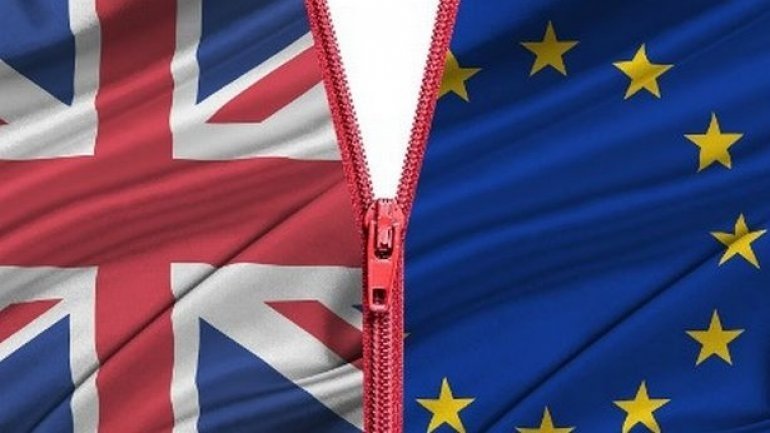 European citizens will be able to travel in the UK without visas after Brexit. Although there has not been an official statement from the London Government, the British press cites sources of the leadership.

However, citizens of the EU who want to work, learn, or live in the UK will have to resign with the immigration laws that the UK will adopt after its leaving EU.

The plan on migration policy will be drafted by the Theresei May government by the end of this year.