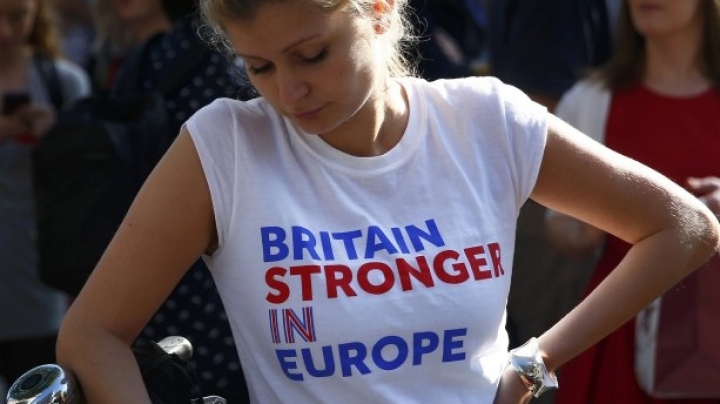 The Birtish government will respond to calls for a second EU referendum next week after more than 100,000 people signed a petition.

Just hours after it was set up, the online petition has received enough backing to be considered for a debate in parliament.

That is despite the entire parliament.petition.uk website crashing regularly throughout the morning due to high demand.

It attracted immediate and vast support – mostly from Remain voters hoping to overturn the vote for Britain to leave the EU.

The government’s Petitions Committee will consider the protest at their next meeting, which falls on Tuesday June 28.

A House of Commons spokesperson said: ‘The government responds to all e-petitions that reach 10,000 signatures within 21 days.

‘The committee meets on Tuesday afternoons and will next meet on Tuesday 28 June, where they will consider the petition ‘EU Referendum Rules triggering a 2nd EU Referendum’ as it has now passed the 100,000 threshold.’

The petition is entitled ‘EU Referendum Rules triggering a 2nd EU Referendum’.
It reads: ‘We the undersigned call upon HM Government to implement a rule that if the remain or leave vote is less than 60% based a turnout less than 75% there should be another referendum.’