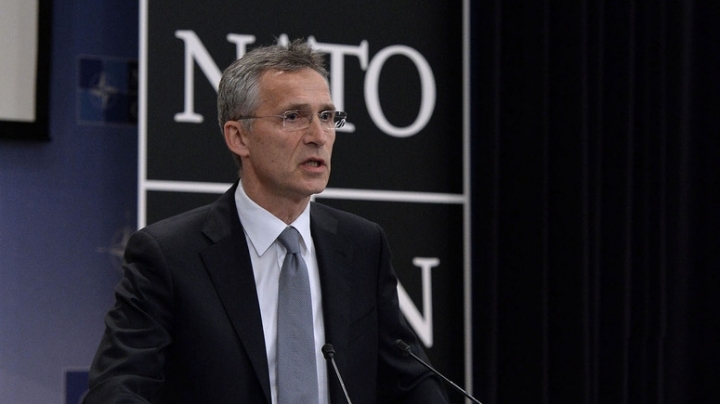 The British people have decided to leave the European Union. As it defines the next chapter in its relationship with the EU, I know that the United Kingdom's position in NATO will remain unchanged. The UK will remain a strong and committed NATO Ally, and will continue to play its leading role in our Alliance.

Today, as we face more instability and uncertainty, NATO is more important than ever as a platform for cooperation among European Allies, and between Europe and North America. A strong, united and determined NATO remains an essential pillar of stability in a turbulent world, and a key contributor to international peace and security.

The Alliance remains committed to closer cooperation with the European Union. At the Warsaw Summit in July, we will step up our cooperation, because together we are more effective in upholding our common values and keeping our nations safe.