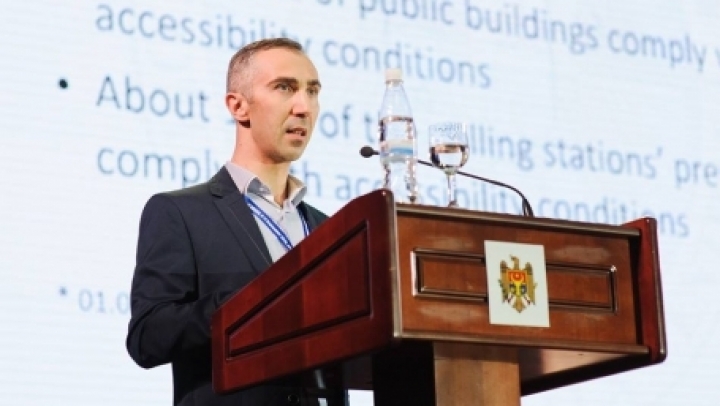 If the Moldovan elections were organized as the British referendum was, the OSCE would harshly criticize us.

It’s an opinion posted on social media by the secretary of the Central Election Commission, Andrei Volentir, who had been sent as an observer at the UK referendum.

Volentir says the procedures applied on the voting day were able of impacting the free expression of votes.

Meanwhile, after the referendum results get known, more and more British show interest for the citizenship of other EU states. That’s because they will not be able to freely travel through Europe in case Britain exits.

The Irish Foreign Ministry says it’s already started to receive applications from citizens from England. The Bucharest authorities also say they have information the British living in Romania have such intentions.