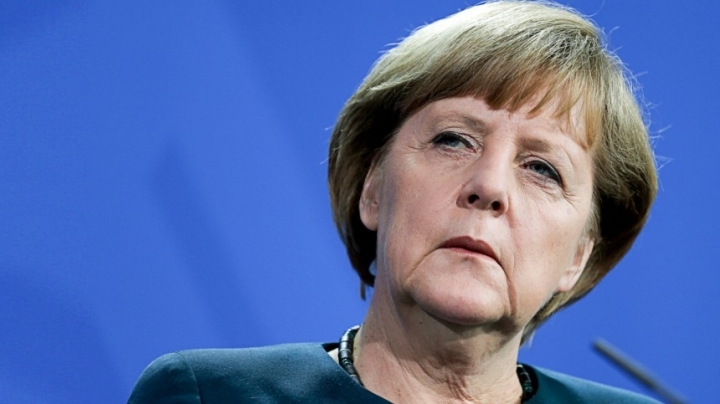 German Chancellor Angela Merkel has said the European Union has "no need to be particularly nasty in any way" in the negotiations with Britain about its exit from the bloc. She insisted that deterring other countries from leaving the EU should not be a priority in the talks. And she added she was not in favour of pushing for a speedy withdrawal.

Britain narrowly voted to end its membership in a historic referendum last Thursday.

Mrs Merkel was speaking after several EU foreign ministers - including Germany's - had urged Britain to quickly implement its exit. "It shouldn't take forever, that's right, but I would not fight for a short timeframe," she said.

She added that she was seeking an "objective, good" climate in the talks with Britain, which "must be conducted properly".

German Foreign Minister Frank-Walter Steinmeier had earlier said negotiations should begin as "soon as possible". He made the comments after an urgent meeting of the six EU founder members to discuss the decision.

British Prime Minister David Cameron has said he will step down by October to allow his successor to conduct talks.