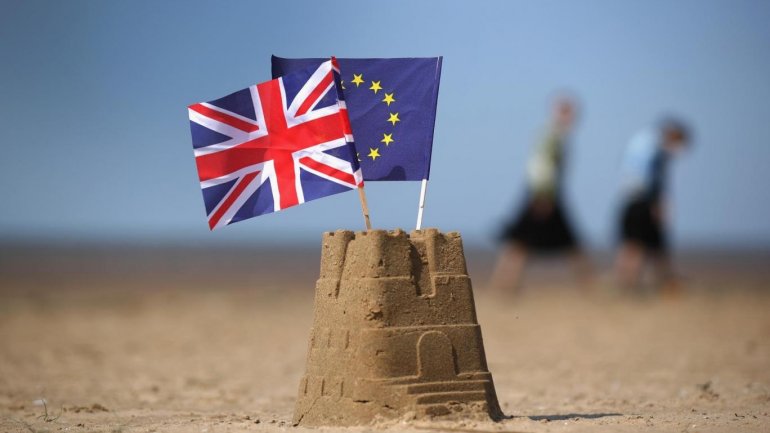 A majority of voters now want the UK to remain in the EU, a poll has suggested, according to Independent.

Remaining is now backed by an extremely slim majority of 51 per cent, versus 49 per cent who wish to leave the EU.

This suggests a small number of voters have changed their views since the UK voted to leave the EU by a margin of 52-48 on 23 June.

Following the referendum result, reports emerged of people who claimed to regret casting their ballot for Brexit, who came to be known as 'Bregret' voters.

The news follows a landmark judgment today in the High Court that the Government cannot trigger Article 50 without consulting parliament first.