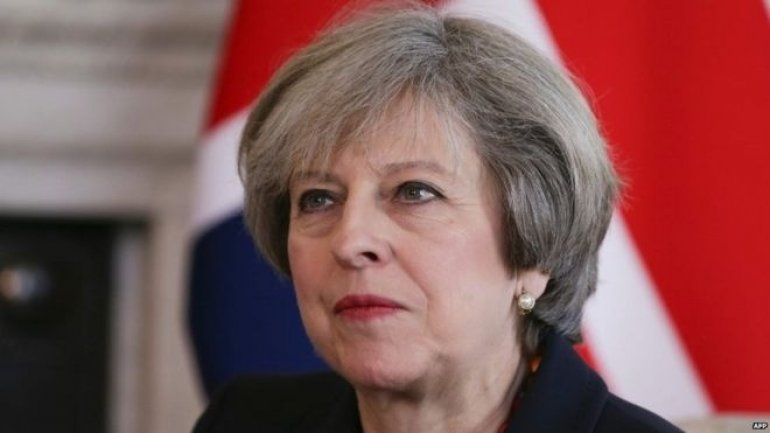 Peers are to begin debating the bill paving the way for the start of Brexit.

MPs have already backed the proposed law authorising Theresa May to inform the EU of the UK's intention to leave, as reported by BBC.

But the government does not have a majority in the House of Lords where a record 190 peers are due to speak, with the sitting extended to midnight.

Opposition and crossbench peers are seeking guarantees about the rights of EU citizens in Britain and the role of parliament in scrutinising the process.

Mrs May has said she wants to invoke Article 50 of the 2009 Lisbon Treaty - the formal two-year mechanism by which a state must leave the EU - by the end of March.