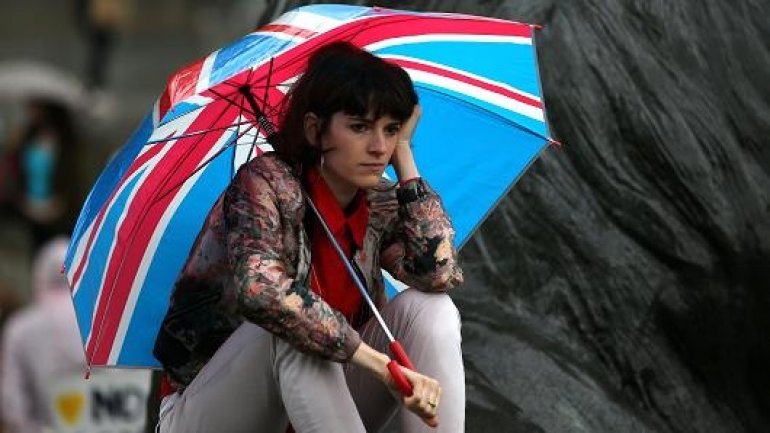 Inflation has hit its highest level in more than two years thanks to the sharp depreciation of the pound since the Brexit vote, according to the latest prices report from the Office for National Statistics, Independent reports.

The Consumer Prices Index rose 1.2 per cent in the year to November, up from 0.9 per cent in October and more than the 1.1 per cent increase City of London analysts had expected.

That was the fastest rate of increase since October 2014.

Core inflation, which strips out volatile food and fuel prices, was 1.4 per cent, up from 1.2 per cent in the previous month.

The ONS said two of the main contributors to the increase in the headline rate since October were rises in clothing and motor fuel prices.