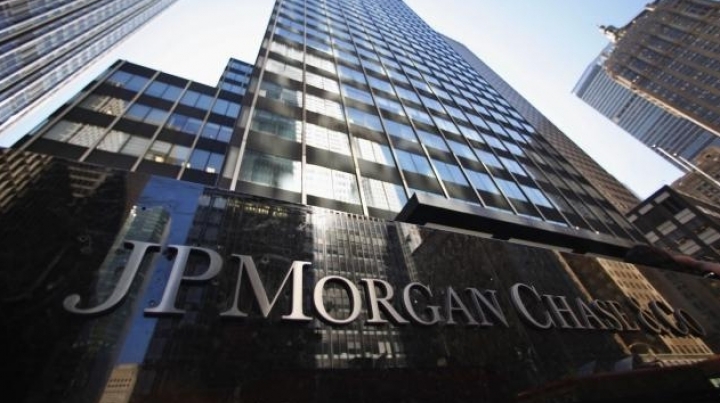 U.S. bank JP Morgan said on Wednesday it now expects Scotland to vote for independence and introduce its own currency before Britain leaves the European Union in 2019.

"Our base case is that Scotland will vote for independence and institute a new currency at that point (2019)," JP Morgan economist Malcolm Barr said in a note to clients on Wednesday.

Scotland voted to stay in the EU in last week's referendum, putting it at odds with the United Kingdom as a whole, which voted 52-48 percent in favor of Brexit, Reuters reports.