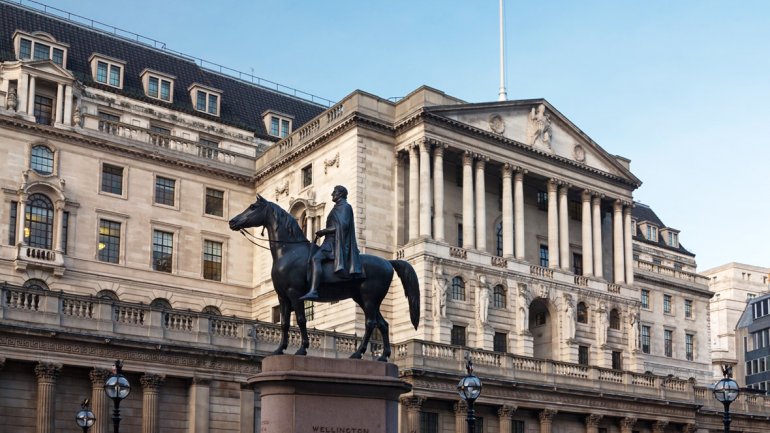 Britain’s economy faces a prolonged period of weaker growth as the slump in the value of the pound pushes up prices for consumers, with official figures expected to show a sharp rise in inflation on Tuesday, Independent informs.

The EY Item Club has warned that the UK economy has shown greater resilience than many had anticipated since the EU referendum but this picture is “deceptive”.

This will cause growth in consumer spending to slow from an expected 2.5 per cent this year to 0.5 per cent in 2017 and 0.9 per cent the year after, the report said.

At the same time, uncertainty around the UK’s future relationship with the EU is likely to weigh on corporate confidence, knocking business investment back by more than 2 per cent in 2017, after a fall of 1.5 per cent this year.

On Friday, the Bank of England’s Governor Mark Carney, said life will “get difficult” for the most vulnerable people in Britain as inflation rises in the coming months due to the sharp depreciation of sterling in the wake of the UK’s vote to leave the EU.

The Bank’s most recent inflation forecasts from August predicted consumer price inflation would hit 2 per cent in the third quarter of 2017.