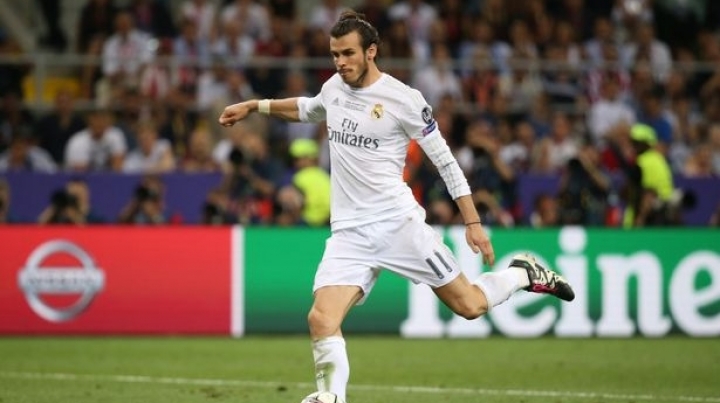 Great Britain's exit from the European Union could have an effect on Gareth Bale and Real Madrid, with the Bernabeu club now set to go over their limit of non-EU players, reports Mirror.

When Britain finally exits the union after Thursday's historic vote, Bale will become the fourth 'extracomunitario' in Madrid's 25-man squad.

La Liga only allows three such players and Zinedine Zidane's current squad has its full quota.

Right-back Danilo, midfielder Casemiro and playmaker James Rodriguez are designated as the club's non-EU players for now, but Madrid are likely to seek exemption on the matter.

Should the LFP, the body that runs La Liga, not grant them it then they will be required to de-register and likely sell one of their current squad.

This may speed up the exit of Colombia star James Rodriguez, who endured a disappointing season last year and struggled to break into the starting XI despite costing the club €80million in 2014.