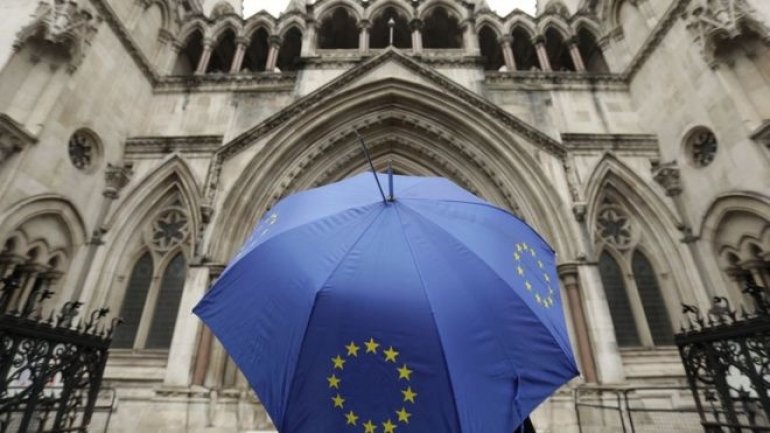 The High Court is to rule on whether the government can begin the formal process of leaving the European Union without consulting Parliament, BBC reports.

Senior judges heard a challenge last month from campaigners who argue Prime Minister Theresa May does not have the power to invoke Article 50 of the Lisbon Treaty without MPs' approval.

The PM has promised to trigger Article 50 by the end of March 2017.

Its author, Lord Kerr, has told the BBC he believed it was "not irrevocable".

Some of the leading figures in the legal world are involved in the historic case, which is expected to be appealed against to the Supreme Court whatever the verdict.

The announcement will be made by Lord Chief Justice Lord Thomas, Master of the Rolls Sir Terence Etherton and Lord Justice Sales.

The government insists it does not need to consult Parliament before triggering Article 50, which begins two years of formal Brexit negotiations.