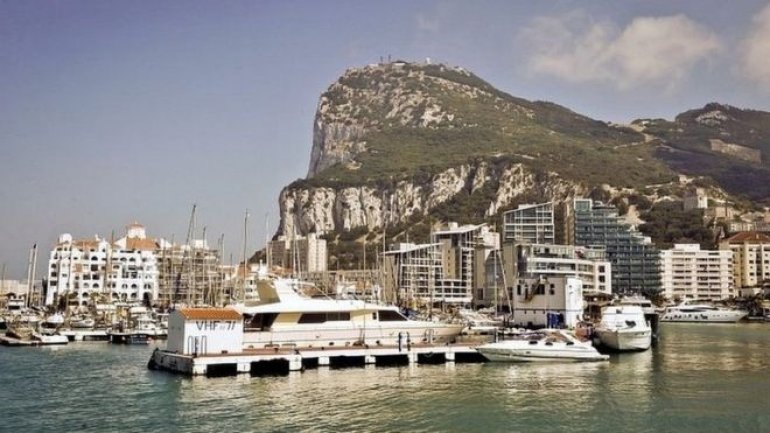 The UK has said it will stand up for Gibraltar's interests after the territory accused Spain of using Brexit to forward its territorial aims, BBC informs.

After reported lobbying from Spain, the EU's Brexit negotiation strategy is that decisions affecting Gibraltar will be run past the Spanish government.

Foreign Secretary Boris Johnson has held talks with Mr Picardo in an effort to reassure him of the UK's support.

Mr Johnson said: "As ever, the UK remains implacable and rock-like in our support for Gibraltar."

An EU source told the BBC the inclusion of the Gibraltar issue in the document had come after lobbying from Spain.