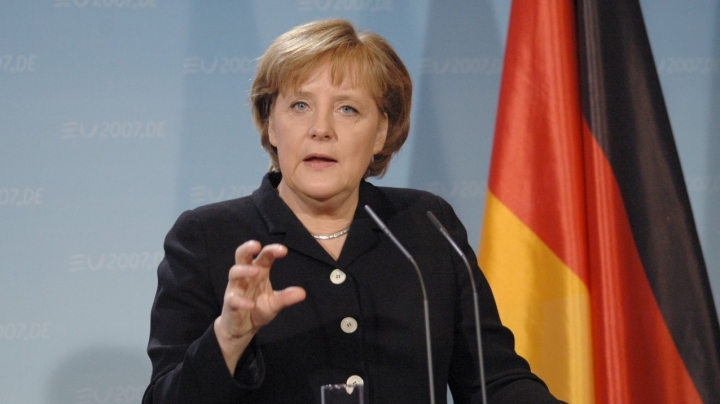 German Chancellor Angela Merkel has called the UK's decision to leave the European Union a watershed for Europe and European unity. It's now up to her and EU leaders to ensure other countries don't follow suit.

"There's no way around it: Today is a watershed for Europe and the European unity process," Merkel said before urging other EU leaders not to be hasty in their responses to Britain's referendum vote.

As Europe's most powerful leader and the head of Europe's largest economy, Merkel must now lead negotiations on new terms for the UK's relations with the EU, including the access of British companies to the biggest single market in the world.

Speaking to journalists in Berlin, the German chancellor said the EU was strong enough to find the "right answers," adding that the aim of future talks should be to ensure bilateral relations with Britain are "close and based on cooperation."

While other EU chiefs have said the UK must begin the exit process as soon as possible, Merkel made no such appeal. She said she would keep the interests of German citizens and German businesses in mind during any talks.