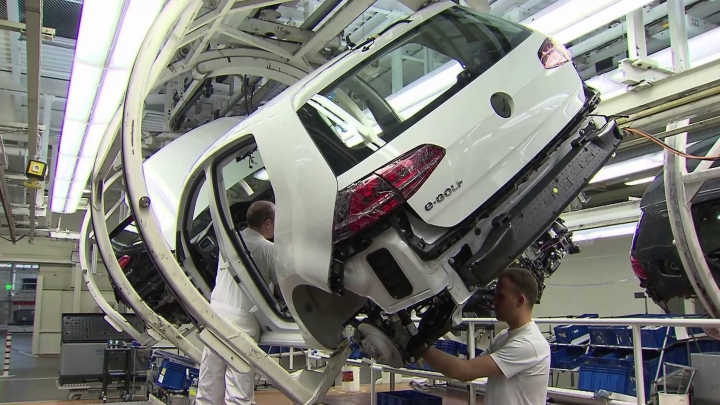 Germany's auto industry on Thursday warned that a potential trade dispute between Europe and Britain in the aftermath of a Brexit could put British production sites at risk.

"We all hope the vote is in favor of remain. The German auto industry alone has 100 production sites in Britain including suppliers," Matthias Wissmann, president of Germany's Auto Industry Association VDA, told a news conference on Thursday.

"If there were a trade conflict between Britain and the European Union, the damage would be enormous for everybody," Wissmann explained, saying he hoped for a "remain" vote.

"It would be a serious setback for the industry and would surely result in some production sites relocating."