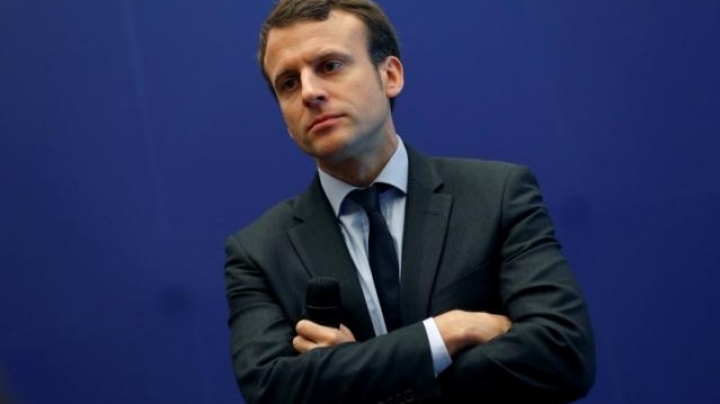 Britain would become a minor trading post with no more significance on the world stage than the island of Guernsey if it voted to leave the European Union in a referendum next week, France's economy minister was quoted as saying.

In an interview with French newspaper Le Monde, Emmanuel Macron said the EU would also have to send "a very firm message and timetable" to Britain if its voters backed quitting the EU, known as Brexit, on Thursday.

"In the interests of the EU, we can't leave any margin of ambiguity or let too much time go by," Macron was quoted as saying. "You're either in or you're out."

"Leaving the EU would mean the 'Guernseyfication' of the UK, which would then be a little country on the world scale. It would isolate itself and become a trading post and arbitration place at Europe's border."

Guernsey is a tiny island in the stretch of sea between Britain and France.

The International Monetary Fund has said a vote to quit the EU could leave Britain's economy more than 5 percent smaller by 2019 than if it stays in the 28-nation club.

Opinion polls this week suggested the "Leave" camp was ahead of the "Remain" side ahead of the June 23 vote. Campaigning was suspended after the murder of British lawmaker Jo Cox on Thursday.