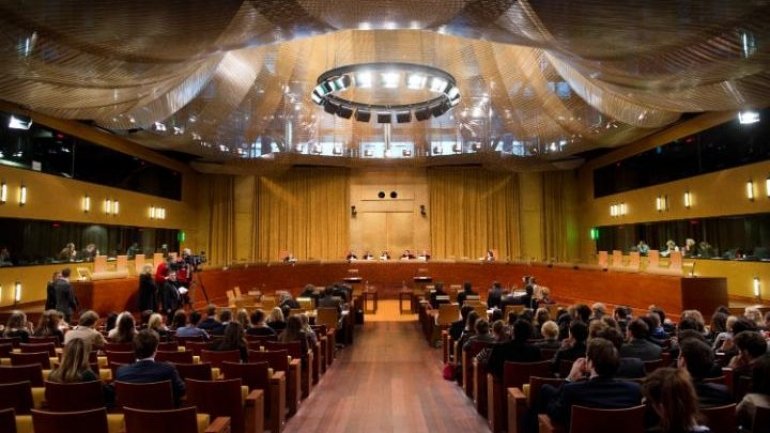 The EU's top court could rule over the content of any Brexit deal, Europe's most senior judge has warned, the Telegraph reports.

Koen Lenaerts indicated that the European Court of Justice, long considered by Eurosceptics as a bastion of European interference, could preside over Britain's exit terms.

In an interview with the Financial Times he said that the ECJ may be called to step into any dispute that arises from Britain's negotiated exit from the bloc.

Mr Lenearts said: "I can't even start intellectually beginning, imagining how and where and from which angle it might come."

The court could decide on whether Article 50, the formal process for triggering Britain's exit, could be revoked during the course of the two year negotiations or whether the notification is irreversible.

It could also rule over the content of an exit deal.

Steve Peers, a professor of EU law at Essex University, told the FT: "It's probably only a matter of time before some aspect of the Brexit issue gets decided by the EU courts and there's no small irony in that prospect."