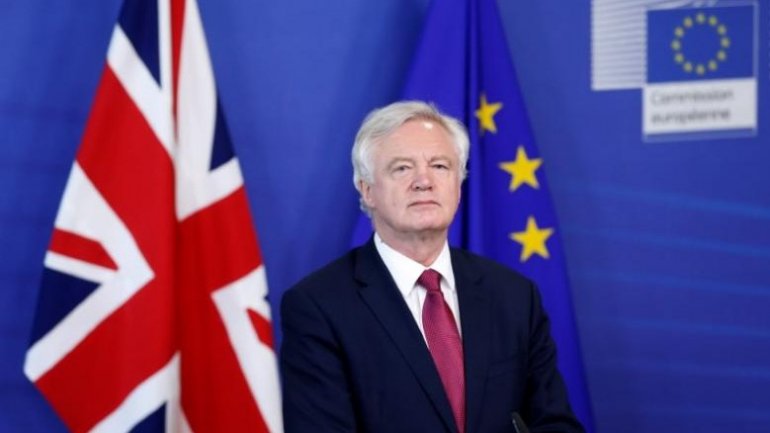 Brexit Secretary David Davis has told the BBC he is "pretty sure", but not "certain", that he will be able to get a free trade deal with the EU, according to BBC.

He told BBC One's Andrew Marr Show that other EU states "have a very strong interest in getting a good deal".

But he said that if the UK was only offered a "punishment deal" then it had to be prepared to "walk away... we have to plan for that".

He also defended Theresa May as a "very good prime minister" - although said she was "under pressure".