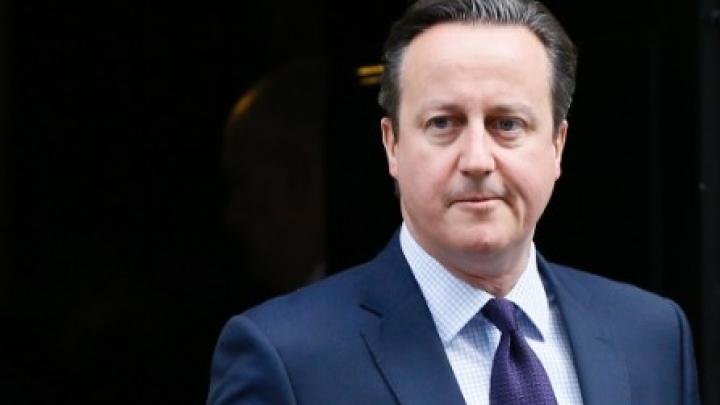 The EU parliament will open an extraordinary plenary session of its Conference of Presidents in what will be the first official steps to extricate the UK from its 42-year association with the bloc.

The vote last week to pull out of the union has left Britain with a nasty hangover, sending the pound spiraling, dampening markets, creating a leadership vacuum and triggering talks of Scottish secession from Britain.

Cameron, who announced his resignation after leading a failed campaign to remain in Europe, has said he won't start the official leaving process - leaving the decision to his successor who is expected to be in place by the start of September.

In order to begin the process, Britain's government needs to trigger 'Article 50,' the clause in the EU constitution which begins the exit procedure for a member country.

Health Secretary Jeremy Hunt is the first member of government to suggest that Article 50 should not be triggered until the public has had a chance to vote on a new deal with the EU, by either calling a general election or having another referendum.

He also suggested that any MP nominated to replace David Cameron as Prime Minister should ensure EU migrants already living in the UK have their rights protected, and pledge that "full permanent residence will be granted to all European citizens living and working in Britain on the day of the referendum."

This already puts Cameron at odds with his European counterparts. There is some pressure from EU leaders to start the official process sooner, which involves invoking a clause in the treaty that binds the union.

"We cannot start some sort of informal talks without having received the notice from Great Britain. This is very clear to me," German Chancellor Angela Merkel told journalists in Berlin Monday.

U.S. Secretary of State John Kerry will also be in attendance at Tuesday's meeting. Earlier, he said that the vote would not change Washington's "unbreakable bond" with Britain.
AFLĂ imediat Știrile Publika.MD. Intră pe Telegram