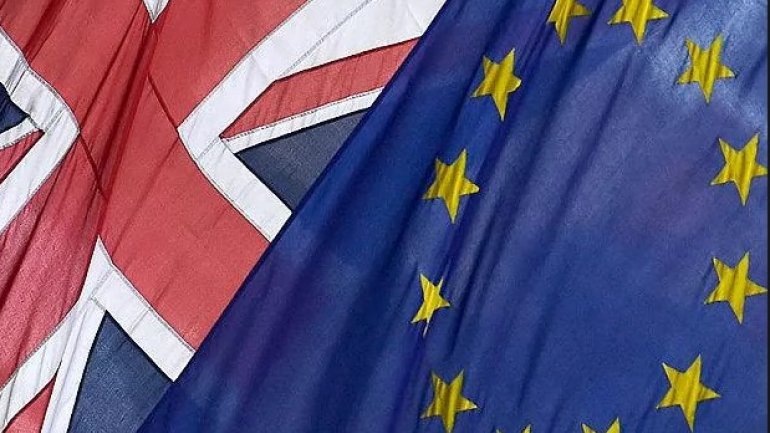 Britain could become more attractive to foreign criminals after the UK leaves the EU, one of the country’s most senior police officers has warned.

Steve Ashman, chief constable of Northumbria police, dismissed the argument of many of those who campaigned to leave the bloc that Britain’s departure would lead to a reduction in foreign criminals operating in the UK.

He added that he would be very concerned if Brexit meant UK police could no longer apply for a European arrest warrant (EAW) or have access to surveillance and information-sharing systems from their European counterparts.