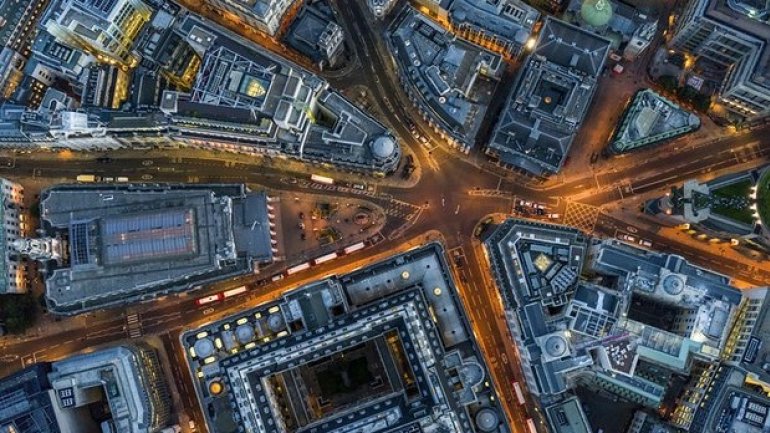 Brexit could have an impact on the City in the coming months as banks decide whether to implement contingency plans to ensure they retain access to the remaining 27 EU member states by moving business out of the UK, according to The Guardian.

Theresa May, the prime minister, intends to trigger article 50 – the formal process of exiting the EU – in March and some senior officials in the financial district argue that the rest of Europe could lose out if operations are shifted out of London.