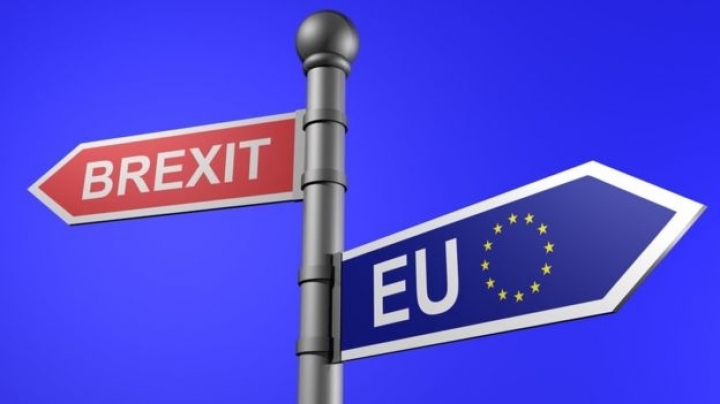 Theresa May has ended weeks of speculation and revealed that she will launch formal Brexit talks with EU leaders before the end of March 2017.

The Prime Minister will trigger Article 50 of the Lisbon Treaty early next year, sparking the start of a two-year countdown within which time a withdrawal deal with the EU must be agreed.

This morning the Conservatives confirmed they will also introduce a "Great Repeal Bill" designed to end the EU's authority in the UK on the first day of Brexit.

The twin announcements, putting flesh on the bones of how the UK will tear itself away from the EU, have already seen an intensification of the internal Tory battle to steer Brexit negotiations.

The struggle will be the key theme of the Conservatives' Birmingham conference kicking off today, with Eurosceptics already calling for quicker action and pro-EU MPs raising concerns about what they see as an early trigger date.

Speaking to the BBC's The Andrew Marr show, Ms May said: “As you know, I’ve been saying that we wouldn’t trigger before the end of this year so that we can get some preparation in place.

“But yes, I will be saying in my speech today that we will trigger before the end of March next year.”

Ministers had faced constant questions over Article 50’s triggering, while several foreign politicians reported being told by Ms May that it would be in early 2017.

The Prime Minister went on: “It’s for the European Union – the remaining members of the EU – to decide what the process of the negotiation is.

“I hope, that I’ll be saying to them, now they know what the timings will be, that we’ll be able to have some preparatory work so that once the trigger comes we have a smoother process of negotiation.”