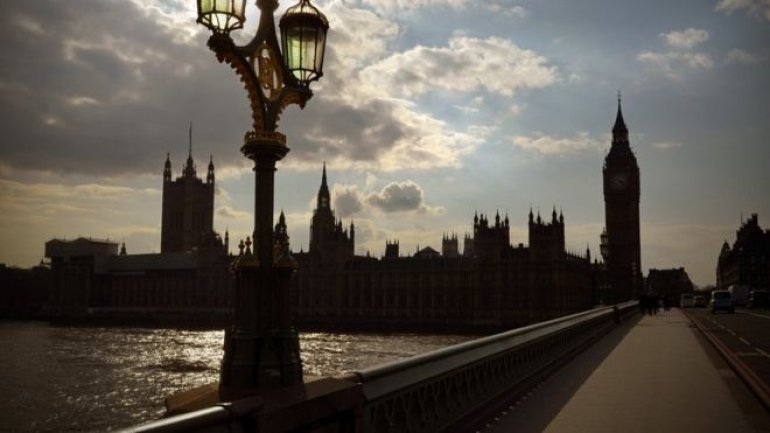 Legislation paving the way for the government to start the Brexit process is to be published later, according to BBC.

A bill enabling the government to trigger Article 50 - the formal process for leaving the EU - is to be produced after the Supreme Court ruled legislation would be necessary.

Brexit Secretary David Davis has said the bill will be "straightforward".

But it is expected to face amendments from MPs and peers, while others have said they will oppose it outright.

The government was forced to draw up the legislation after losing an appeal at the Supreme Court on Tuesday, when judges ruled that Parliament must give permission to start the Brexit process.

On Wednesday Prime Minister Theresa May announced the government would also set out its Brexit plans in a formal policy document.