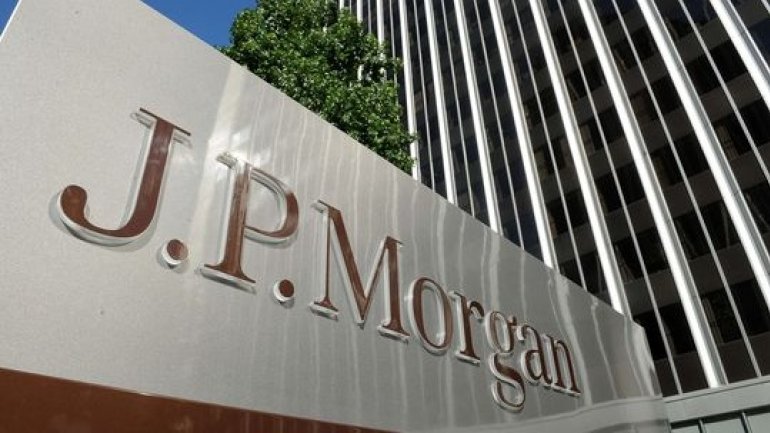 JPMorgan would be reluctant to move many jobs to Paris following Britain's exit from the European Union because of France's protectionist labor laws, the U.S.-based investment bank's France head told Reuters on Tuesday.

Paris could be an attractive option to move small groups of well-paid traders who are on expatriates contracts, but not for back offices with thousands of people, Kyril Courboin added.

However, the bank stressed it was nowhere near making a decision on a possible move due to political uncertainties and was doing a technical analysis of its options.

Bankers have cast doubts on the chances of France luring much of the UK's financial industry after the Brexit vote, citing the country's unstable tax regime and labor rules that make people difficult to fire as major deterrents.