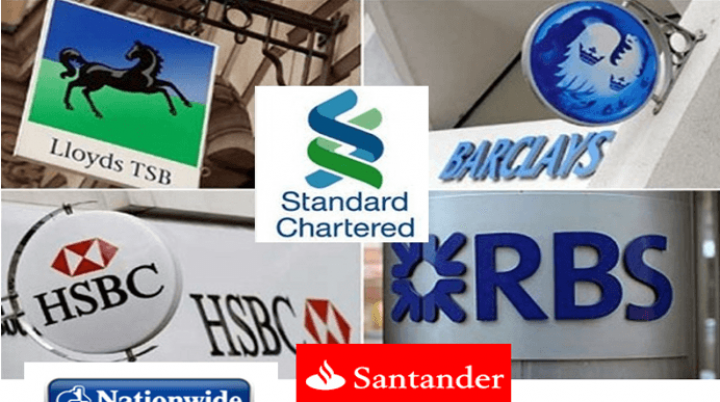 Financial institutions based in Britain will lose so-called passporting rights allowing them to operate across the European Union unless post-Brexit Britain is at least part of the European Economic Area, ECB policymaker Jens Weidmann has said.

"Passporting rights are tied to the single market and would automatically cease to apply if Great Britain is no longer at least part of the European Economic Area," Weidmann was quoted as saying in an interview with Britain's Guardian newspaper.

Passporting rights are considered to be one of several important factors underlying the strength of the City of London financial district and there have been many warnings that losing them would represent a severe blow for the industry.

Weidmann also said he expected some London-based businesses to reconsider the location of their headquarters after Brexit, but he did not see that turning into a mass movement.