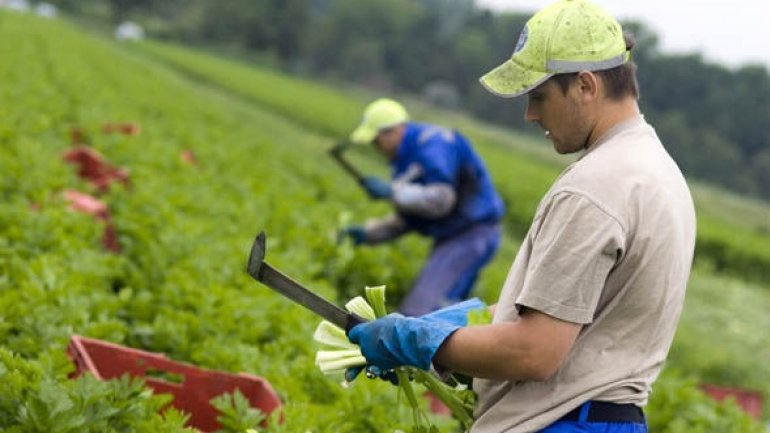 More than 100,000 EU citizens left Britain in the three months after the EU referendum, new figures showed this week.

New worker registrations from Poland are down 16 per cent year on year, Hungary down 14 per cent, and Slovakia down 20 per cent.

After a Brexit vote in which a primary concern was too much immigration, some might be applauding the trend, but for important UK industries it is already creating a serious problem, and one that provides a preview of what may be to come for the wider economy.

While more people are still arriving than leaving, businesses worry the numbers will not be enough to fill vacancies.