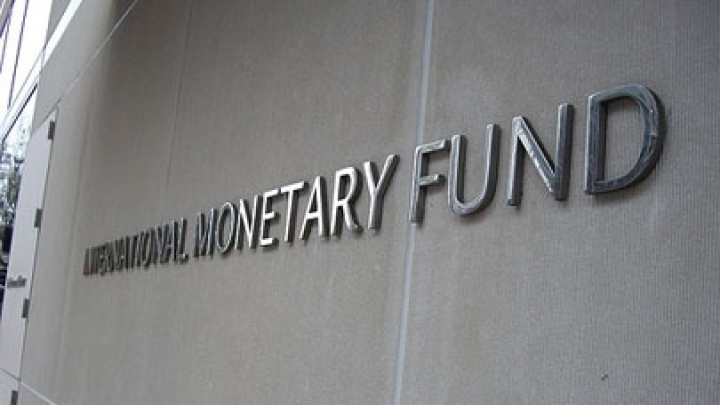 The International Monetary Fund has slashed its forecast for UK growth next year after warning that the decision to leave the EU had damaged the British economy’s short-term prospects and “thrown a spanner in the works” of the global recovery.

The IMF, which voiced strong misgivings about a vote for Brexit before the EU referendum, said it expected the UK economy to grow by 1.3% in 2017, 0.9 percentage points lower than an estimate made in its World Economic Outlook (WEO), in April.

While the fund is ruling out a full-blown recession, the analysis by one of the leading global economic bodies underlines the financial challenges facing Theresa May’s government during a period when slower growth will lead to lower tax receipts and a bigger budget deficit.

On Wednesday in Berlin, the prime minister will hold talks with the German chancellor, Angela Merkel. Both are keen to minimise the economic fallout of Brexit. Germany, with its heavy reliance on exports, is seen by the IMF as the most vulnerable eurozone country following Britain’s vote.