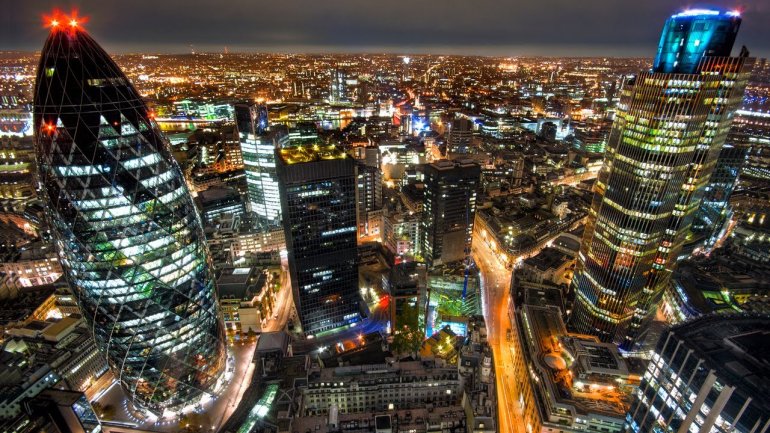 It is inevitable that big U.S. banks will move activities from London in the coming years following Britain's decision to leave the European Union, French Finance Minister Michel Sapin said on Thursday.

Senior U.S. bankers who Sapin met with last week in Washington indicated that they were no longer considering whether to leave London but plotting the transfer of business, Sapin said.

"That's the inevitable consequence whatever the outcome of the Brexit negotiations," he added.

The French government is hoping to attract as much business leaving London as possible by fast-tracking the registering of firms and extending tax benefits expatriates can qualify for.

However, France's comparatively high taxes remain an obstacle as does the Socialist government's support of financial transaction tax in 10 EU countries.