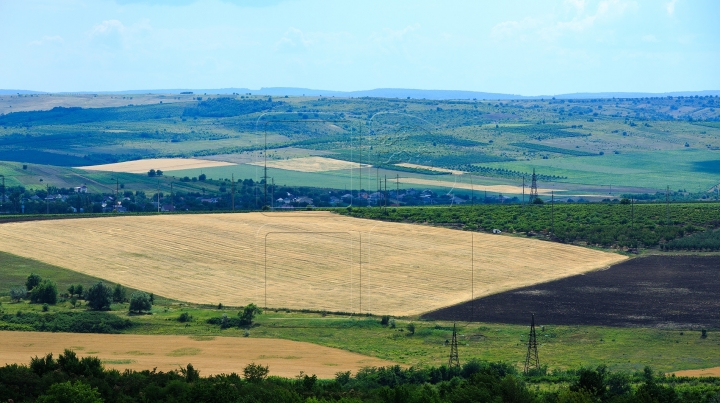 Demand for farmland in Britain fell sharply in the first half of 2016, hurt by low commodity prices and uncertainty around the European Union membership referendum, the Royal Institution of Chartered Surveyors (RICS) said on Wednesday.

Forty-nine percent of chartered surveyors said they expected prices to fall across all types of farms in the coming year, according to RICS and the Royal Agricultural University survey.

"Commodity price volatility was already negatively impacting sentiment in the rural land market prior to the EU referendum, and the outcome of the vote has added further uncertainty," said Jeff Matsu, RICS senior economist.

"For now, this appears to be weighing heavily on demand and prices have begun to slide."

Many farmers have expressed concern about the possibility of diminished subsidies for British agriculture once the country leaves the EU. But others have said they will be better off without the EU's rules and regulations.

Matsu said the Bank of England's decision to cut interest rates and restart its bond purchases could bolster confidence, while the fall in sterling ought to help agricultural exporters.