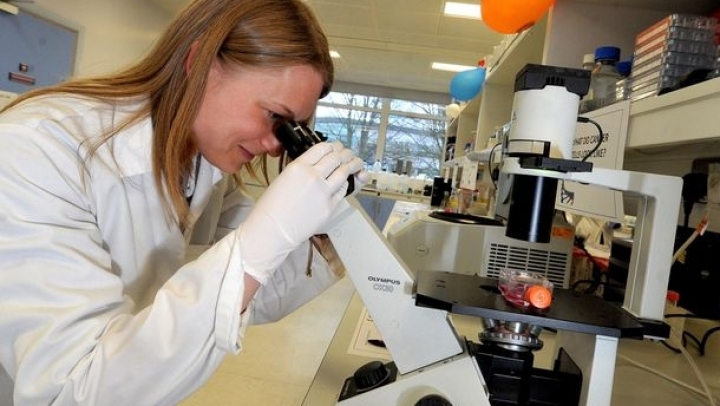 Britain’s vote to leave the EU has unleashed a wave of discrimination against UK researchers, with elite universities in the country coming under pressure to abandon collaborations with European partners.

In a confidential survey of the UK’s Russell Group universities, the Guardian found cases of British academics being asked to leave EU-funded projects or to step down from leadership roles because they are considered a financial liability.

In one case, an EU project officer recommended that a lead investigator drop all UK partners from a consortium because Britain’s share of funding could not be guaranteed. The note implied that if UK organisations remained on the project, which is due to start in January 2017, the contract signing would be delayed until Britain had agreed a fresh deal with Europe.

The backlash against UK researchers began immediately after the June referendum when the failure to plan for a post-Brexit Britain cast serious doubts over the chances of British organisations winning future EU funding. British researchers receive about £1bn a year from EU finding programmes such as Horizon 2020, but access to the money must be completely renegotiated under Brexit.