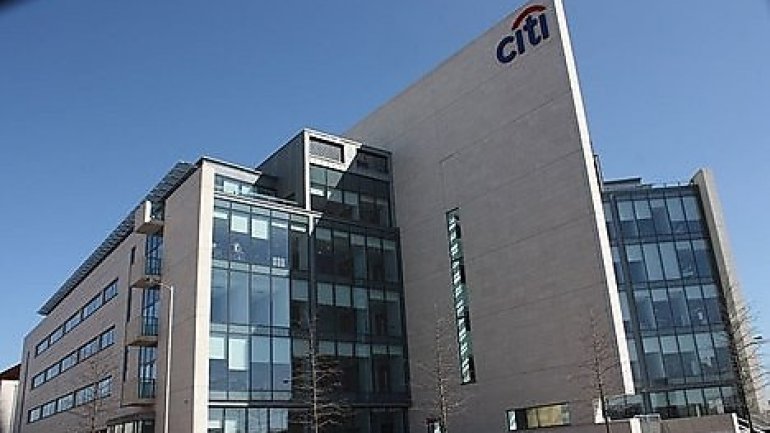 The largest global banks in London plan to move about 9,000 jobs to the continent in the next two years, public statements and information from sources shows, as the exodus of finance jobs starts to take shape.

Last week Standard Chartered and JPMorgan were the latest global banks to outline plans for their European operations after Brexit. They are among a growing number of lenders pushing ahead with plans to move operations from London.

Goldman Sachs chief executive Lloyd Blankfein said in an interview on Friday that London's growth as a financial center could "stall" as a result of the upheaval caused by Brexit.

Thirteen major banks including Goldman Sachs, UBS, and Citigroup have given an indication of how they would bulk up their operations in Europe to secure market access to the European Union's single market when Britain leaves the bloc.