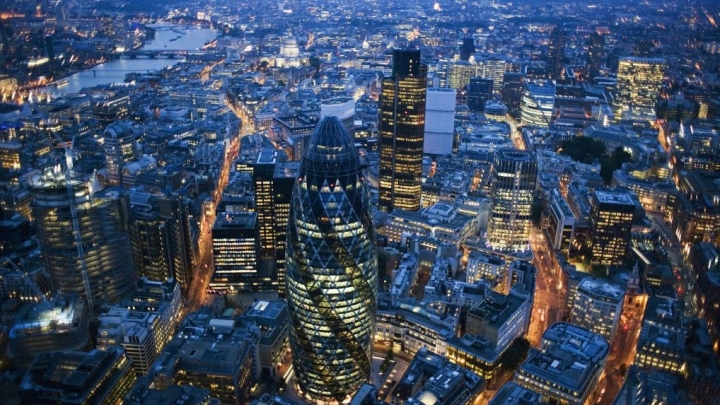 Banks have already begun to take action to shift operations out of the UK, with the governor of France’s central bank warning on Saturday that Britain’s financial services were at risk of losing their right to operate across the EU.

Investment banks have reacted immediately to Britain’s referendum result, with some of the City’s largest institutions approaching regulators to secure licences and lining up executives to relocate.

The big US banks — JPMorgan Chase, Goldman Sachs, Bank of America, Citigroup and Morgan Stanley — have large operations employing tens of thousands of people in the UK. They are now preparing to shift some of this work to cities such as Dublin, Paris and Frankfurt.

The danger to the UK’s financial services sector was highlighted in comments on Saturday morning from France’s central bank governor, who warned that banks would lose “passporting” rights to operate in the EU if Britain leaves the single market.

François Villeroy de Galhau said on Saturday it was “paradoxical” to allow the City of London to operate by the EU’s rules and not be a member of the European Economic Area in the manner of Norway.