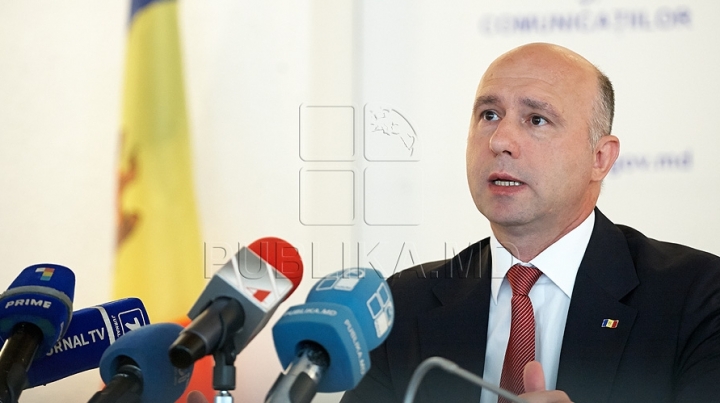 However, Prime Minister Pavel Filip said that Moldova would remain committed to joining the EU.

"This is a sad day for Europe and for Britain's European and international friends," said Filip early Friday. "The European project needs now, more than ever, to be reaffirmed and trusted."

"Moldova will remain attached to its EU road, despite the result in the UK, because we trust the European Union as a successful project."

Moldova, a country of 4 million located between Romania and Ukraine, signed an association agreement with the EU in 2014, angering Russia.