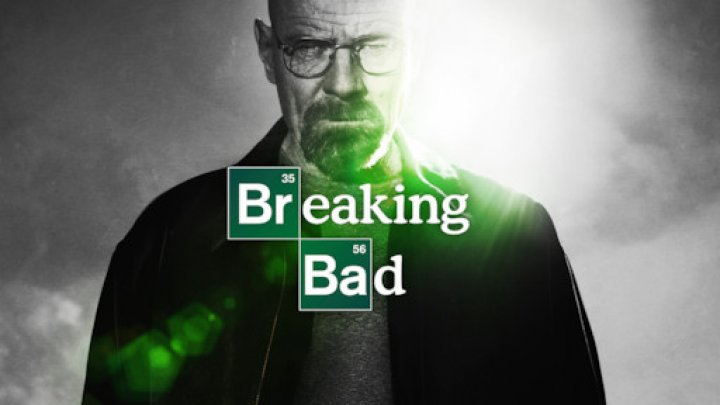 An Egyptian TV show is being accused of brazenly copying Breaking Bad. Numerous viewers pointed out the direct similarities between new series Wald El Ghalaba and the popular AMC drama, which ended in 2013, reports Independent.

The show's plot is instantly recognisable to anyone who has seen an episode of the Vince Gilligan series: strapped for cash and faced with unfortunate news, a man is forced to deal drugs to keep his family afloat.

Instead of breaking away from the US drama's storyline, the series is said to dish out an alarming number of rip-off scenes. Alarmed viewers have even said that some quotes have been directly ripped from the show.

One viewer in Egypt tweeted: "They didn't even bother working on a new script. Some of the quotes are translated verbatim."

Other similarities see the lead character suffering a nose injury identical to the one inflicted upon Walter White (Bryan Cranston) in the pilot episode as well as a shot of a husband and wife standing in front of a table loaded with cash, just like Walter and Skylar (Anna Gunn) do at one stage in the show.

The series also features a Saul Goodman-inspired character who's performed by someone who's essentially copying the mannerisms of actor Bob Odenkirk.