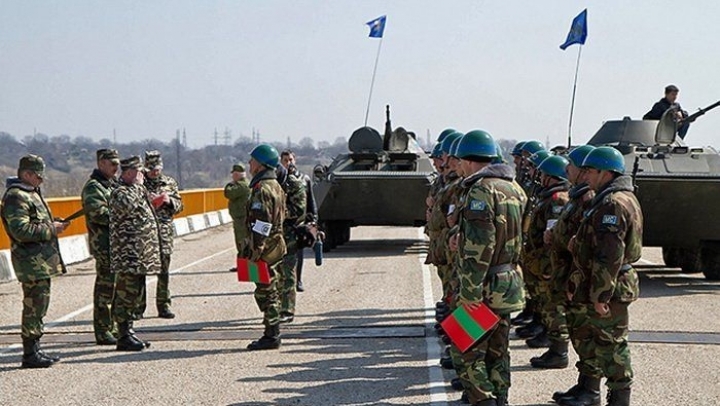 Moldovan separatists say Russian troops have joined their troops in the breakaway republic of Transnistria for joint military exercises for the second time this month.

The agency said local residents were warned about the simulations of real-life situations. It did not provide further details.

Moldova criticized the first exercise this month, but had no immediate reaction to the second.

Pro-Russian Transnistrian region broke away from Moldova in 1990 fearing it would reunite with neighboring Romania. Separatists fought Moldovans in a war in 1992 leaving 1,500 dead.

There are some 1,000 Russian peacekeepers stationed in Transnistria, AP reports.