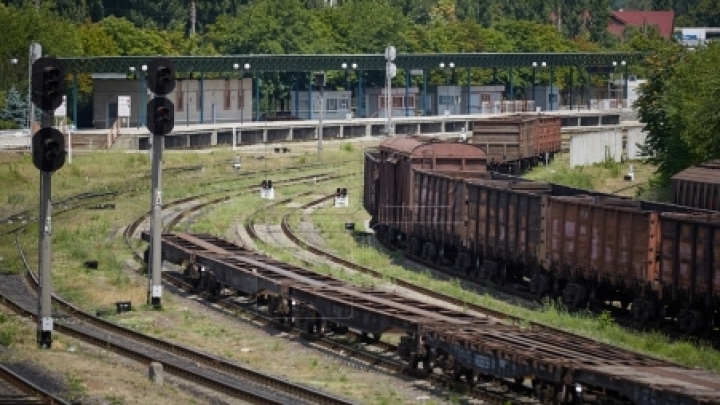 Tiraspol menaces Chişinău and Kyiv with harsh response for what it calls the economic blockade of the area. The breakaway administration is angry that Ukraine allows the freight trains to enter only through the stations controlled by the constitutional authorities from Chişinău.

In response, Tiraspol announces it will introduce additional taxes for the railway transport, and will set harsher conditions for the security of the trains from Ukraine and Moldova.

The administration from that area insists on managing by itself the railway passing through the territory it controls.

The general manager of the Moldovan Railway, Iurie Topală, says this is ruled out since only official Chişinău has such competences.

The issue is to be broached at a meeting of experts from Chisinau and Tiraspol planned for Thursday.