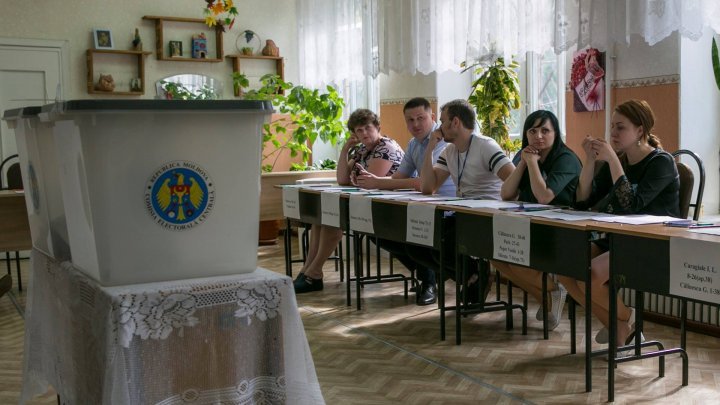 Observers from Promo-Lex, which monitors the election, have reported a few breaches in the voting process. According to them, several ballot boxes were improperly sealed. Additionally, electrically powered panels are displayed around polling stations, despite the fact that legislation prohibits this on the day of the poll.

Irregularities have also been recorded in the Jora de Mijloc locality in Orhei district, where a transport car organized the voters in the ballot boxes, Prime.md writes.

In the same locality, two people entered the polling station and presented themselves as representatives of an electoral contestant in the absence of id cards. Because of this, the voting process was interrupted for 10 minutes for clarification.
AFLĂ imediat Știrile Publika.MD. Intră pe Telegram

Igor Dodon: No school suspension and restrictions to be imposed