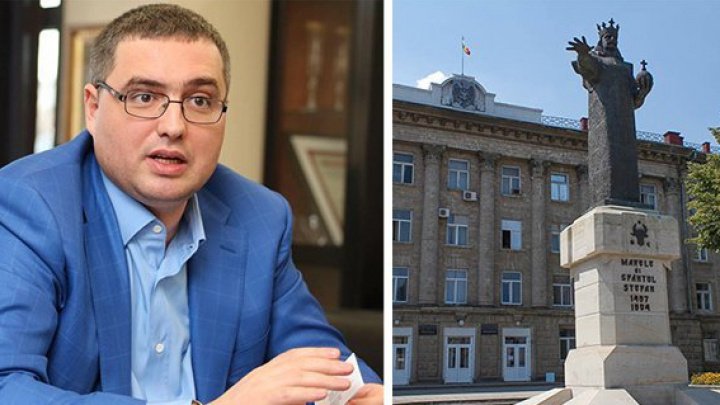 Former deputy Mayor of Bălți, Leonid Babii went out of his jurisdiction while being the acting Mayor. Without having the right, he signed his own appointment and issued documents justifying fugitive Renato Usatîi's absence from work.

According to State Chancellery of Bălți, Babii offered him unpaid leave and travels. The documents were signed during 2015 - 2016, when fugitive Mayor organized protests in Chisinau.

"The Deputy Mayor had no right to offer the Mayor unpaid leave or send him on trips and sign his own appointment into this position. Mayor of Bălți both while being outside the country and within it, organizing protest, or elsewhere, had to act accordingly and not obligate people who helped him run the City" chief of State Chancellery of Bălți, Octavian Mahu said.