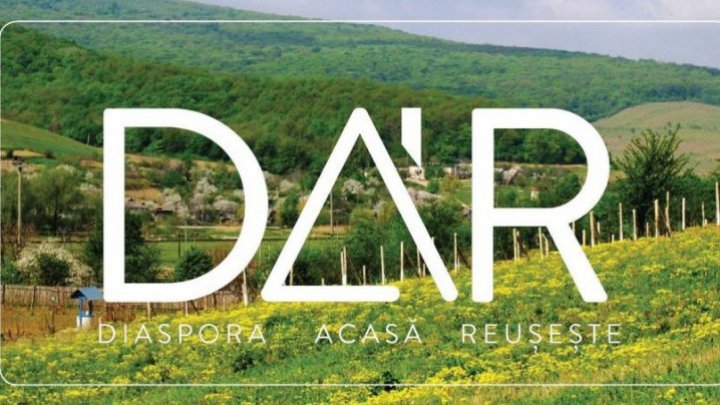 The program to encourage Moldovan diaspora to invest in homeland development DAR 1+3 has been put off. Within a press release by Diaspora Relations Bureau (BRD), the thirty local development projects, which should be financed until the end of 2019, won't receive money at least until the local elections results are validated. It means this autumn.

According to the BRD representative, the local public authorities will start preparing local elections scheduled in October.

BRD declined to make interview as we requested given their spokeswoman is on maternity leave while program consultants must have their superior approval to speak in front of camera.