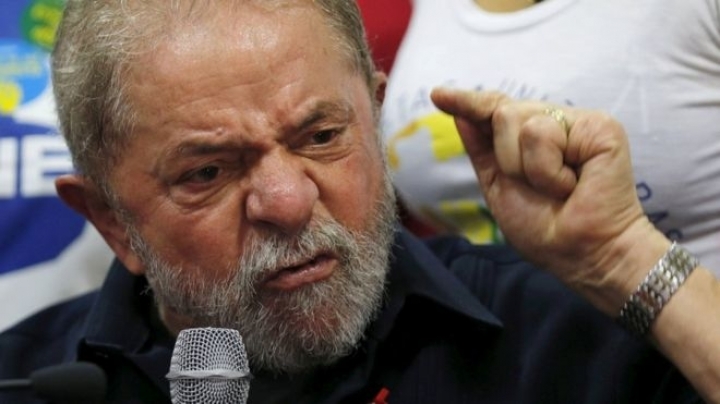 According to BBC, Brazil's former president Luiz Inacio Lula da Silva will stand trial on corruption and money laundering charges over an alleged scheme at the state oil company, Petrobras, a judge has said.

Lula, 70, had already been charged in August with allegedly obstructing investigations.

He denies any wrongdoing and says the accusations are politically motivated.

"What's happening isn't getting me down, but just motivates me to go out and talk more."

Judge Sergio Moro, who is overseeing Operation Car Wash, the investigation into corruption allegations at Petrobras, said there was "sufficient evidence of [Lula's] responsibility".

The money that the ex-president allegedly received was laundered through the purchase and renovation of a beach apartment, prosecutors say.

The flat was built by a construction company implicated in the scandal.

His wife, Marisa Leticia, and six others have also been indicted.

Lula was accused by prosecutors of being the "boss" of the scheme, estimated to have cost the company more than $2bn.

Several politicians and Petrobras executives have been arrested and sentenced as a result of the two-year inquiry.

Investigators believe overpriced contracts with Petrobras were given in return for bribes.

Some of the illicitly-obtained money was used to finance the electoral campaign of top Brazilian politicians, they allege.

Lula, who served as president between 2003 and 2011, was one of Brazil's most popular leaders and is seen as a possible candidate for the 2018 presidential elections.

However, the popularity of his Workers' Party plummeted this year and his chosen successor Dilma Rousseff was impeached last month.

A criminal conviction would bar him from running in 2018.