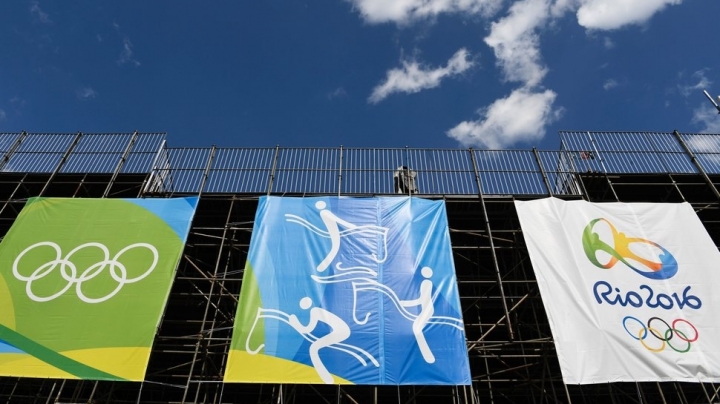 Brazil is about to host the biggest event in its history, but its people are not nearly as excited as they could have been. Approximately two in every three Brazilians believe that hosting the 2016 Olympic Games will do Brazil more harm than good, a survey recently conducted by Datafolha showed,reports huffingtonpost .

The road to the Olympics — which will finally kick off in Rio de Janeiro on Friday — has been paved with major financial and political turmoil. A Zika outbreak and a political crisis that resulted in the impeachment of President Dilma Rousseff have formed a worrying backdrop to Olympic preparations.

What’s more, an unfolding corruption scandal at the state-run oil company Petrobras and falling oil prices have drained the host state’s accounts so much that its governor Francisco Dornelles pleaded for emergency federal funds earlier this summer.

Many Brazilians are struggling to reconcile the massive investment in the Games — including $11 billion worth of infrastructure and Olympic venues — with the country’s deep recession and economic woes. A couple of cars on Rio de Janeiro’s new rail system were spray-painted in the weeks leading up to the Games with revealing messages: “Fancy Transportation. Trashy Hospitals. What kind of country is that?”

HuffPost Brazil spoke to citizens about concerns and expectations surrounding the upcoming Games.

“I am outraged at the fact that they are spending money on the Olympic Games when our health care and educational systems are in such poor conditions.”

“We should strengthen the cultural and educational sectors before building the Olympic arches. I view the Olympics as a ridiculous endeavor. I hate them, I despise them. I think everything will go wrong ... I hope everything goes wrong. I believe we have other priorities, many other priorities ... I don’t even know where to start.”

“It’s very complicated. I am not against the Olympic Games, you know? I am against the Games within the current Brazilian context; I don’t think we should host it.”