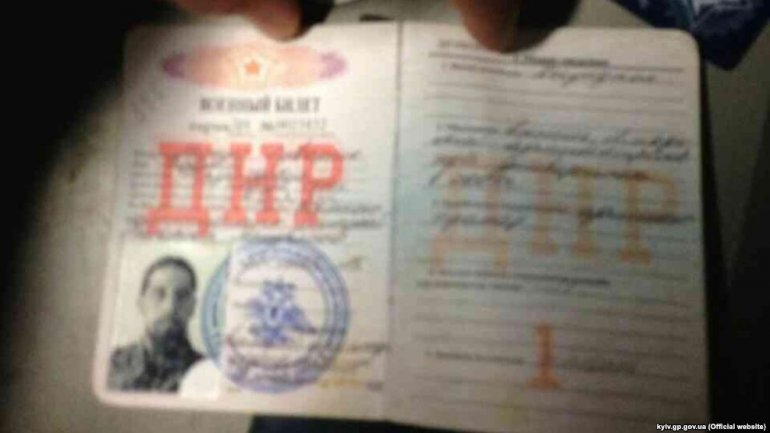 A Brazilian citizen who authorities say fought alongside Russia-backed separatists in eastern Ukraine has been sentenced to 13 years in prison by a Kyiv court.

The Brazilian was convicted of creating a "terrorist organization" and "recruiting mercenaries for terrorists," the Pechersk district court said in a statement.

The January 25 statement did not name the man or say when he was sentenced.

Ukrainian media, including outlets based in separatist-held territory in eastern Ukraine, have reported that his name is Rafael Lusvarghi and that he was arrested upon arrival at Kyiv's Boryspil International Airport in October 2016.