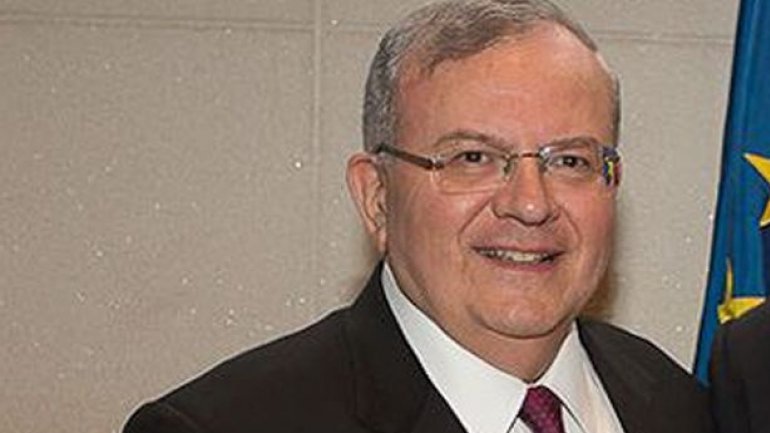 Brazilian authorities questioned a police officer overnight in connection with the apparent murder of Greece's ambassador to Brazil, and investigated if the diplomat's Brazilian wife was involved, local media reported on Friday.

Globo also reported that detectives found blood on a couch inside the Rio home where the ambassador and his wife were staying, and questioned his wife, Françoise.

A burned corpse was found Thursday evening inside the car that Amiridis, 59, and his Brazilian wife had rented.

The case is being investigated by Rio de Janeiro state's homicide division, with the O Globo newspaper reporting that police are working on the assumption it was a murder.

In Athens, Greek foreign ministry spokesman Stratos Efthymiou said that "unfortunately there has not yet been identification of the body" and that "we are awaiting the conclusion of the Brazilian coroner" before making a statement.