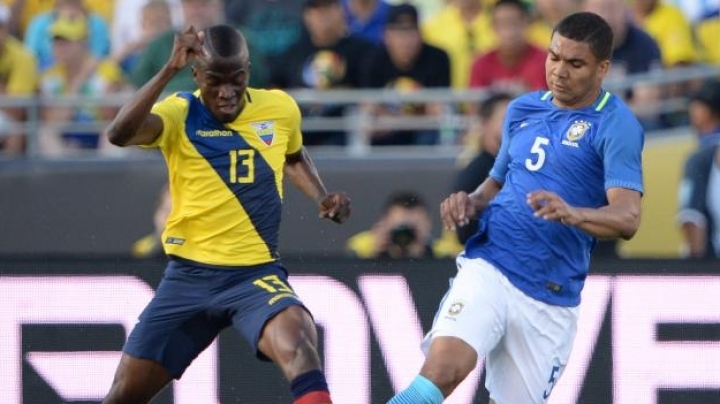 Brazil and Ecuador played to a 0-0 draw in the Copa America Centenario on Saturday night in the Rose Bowl in Pasadena, California, says bleacherreport.com.

The Brazilians were lucky to have walked away with one point after the linesman ruled out an Ecuador goal in the 66th minute. Miller Bolanos seemingly gave Ecuador the lead when Brazilian goalkeeper Alisson Becker spilled a low cross into the back of the net.

However, the linesman determined all of the ball crossed the byline before Bolanos' attempted pass, thus wiping the goal off the board.

In truth, neither Brazil or Ecuador were thoroughly deserving of a victory. The two combined to have three shots on target—two for Brazil and one for Ecuador.

Granted, many will be disappointed by the Brazilians' performance. Manager Dunga has a less-than-full-strength side in the United States for the tournament, but that has done nothing to lessen the country's expectations. A segment of Brazilian supporters in Pasadena booed the team as the players walked off the pitch at the end of the game.