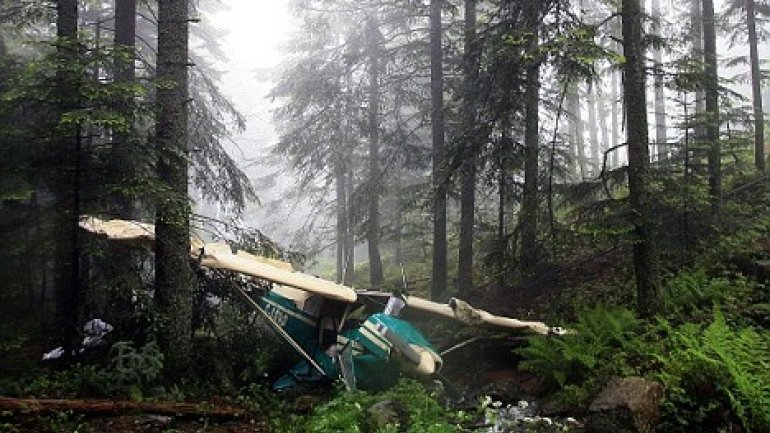 One of Brazil's top airlines, Gol, has agreed to pay $1.3m to an indigenous tribe in compensation for the damage caused by a 2006 plane crash, BBC reports.

A Gol aircraft on a commercial flight collided with a private jet in mid-air in September 2006, in the skies above the Caiapó indigenous reserve.

The Caiapó tribe refused to go back to the area where the debris fell.

They say it is now polluted and cursed with the presence of the dead.

Their dwellings and a health centre set up by Brazil's indigenous agency, Funai, had to be rebuilt elsewhere in the reserve, a Caiapó chief told Globo television.